“Start with the patient and work backwards.”

Roy Lilley’s signature phrase at the moment. And rightly so.

They all start with themselves and do what is easiest for them.

They take the path of least resistance … for their own organisation.

They sit behind walls and look for the simplest to implement. The cheapest. The ones which require least effort and change.

They start from the patient and work backwards.

Here are some examples of what happens round here.

Four peer support groups for young onset dementia and for carers are closing.

The trust says they were run voluntarily by their staff, who are soon retiring.

The trust says this is after a review.

The trust says there is no longer a need for specific groups for young onset.

The trust says there are now sufficient other opportunities for those attending to find similar support elsewhere.

The trust says they have consulted with those attending these groups.

The trust says that only cognitive stimulation therapy courses show any evidence for clinical improvement.

They are also going to merge the (tiny) young onset service into a single age service, following a review.

They say (seemingly proudly) they have even provided a few beds in their mental health hospital for patients with dementia. (Having closed a dementia ward recently.)

So, where does that leave us?

Well, the group participants were told the groups would close. Then at another meeting someone attended and asked how they felt about this. They told her. The groups were the only support they got. They loved them. They hugely benefitted from talking to peers with dementia. One person was in tears. Nowhere else did they get that sense of trust, that honesty, and that understanding.

The trust says the groups are going to close.

The trust says that there are sufficient other support groups for young onset dementia that their own groups are not needed. There is just one, the DEEP group in Shrewsbury, attended by sevenm of whom just two go to the closing group.

There are 6,500 people living with dementia in Telford and Shropshire. So around 250 aged under 65.

Research around the efficacy of peer support groups for plwds has produced evidence of increased wellbeing, confidence, social engagement, sense of self worth. They allow plwds to re-narrate their lives in their new circumstances post diagnosis. (And positive social return on investment: SROI.)

Subjective comments (from research and from anecdote) show that peer groups, especially when run by plwds for plwds, or by carers for carers, are the most valued and valuable opportunities people can have.

There are no other peer group opportunities for plwds other than dementia cafes and the like attended generally by a few plwds further on and less able to communicate and less independent. These are not groups younger onset people want to go.

Yes, we have a DEEP group project starting now in Shropshire. It’s funded by a national CIC not a local ccg or provider.

There has been no consultation over the change of dementia service to all age. We who live with dementia have not been involved, asked, even informed. We think we will lose the expertise that the one remaining under 65 service nurse has.

This is disgracefully lazy and selfish.

They treat us with contempt.

They do what they want. What suits them.

They ignore the research evidence which doesn’t suit them.

I got a letter from the Council and CCG the other day, in response to my question to the Health and Wellbeing board about the lack of a dementia commissioning lead (for the last 18 months and the next 12) and the non implementation of our co-produced dementia strategy.

It told me that Shropshire CCG had last year been assessed in the top rating for quality of dementia care under the Improvement and Assessment Framework. The only two measures relating to dementia are diagnosis rate and care planning/post diagnostic care.

And apparently 90%+ of plwds have care plans.

No we don’t. That is not true. That is calling an EMIS summary care record a care plan. The framework requires an annual face to face review re dementia, recording the patient’s wishes for the future, the name if their carer(s), and communication and coordination arrangements for secondary care.

Are QOF codes being ticked when they shouldn’t be? Or is the whole recording of care plans a fake?

And for God’s sake, how does this mythical care plan equate to post diagnostic support?

This is pure gaming in a system which is based on numbers, not quality, and certainly not What Matters To Us.

So don’t start quoting how great you are. It’s just emperor’s clothes again. Post diagnostic support? There isn’t any. 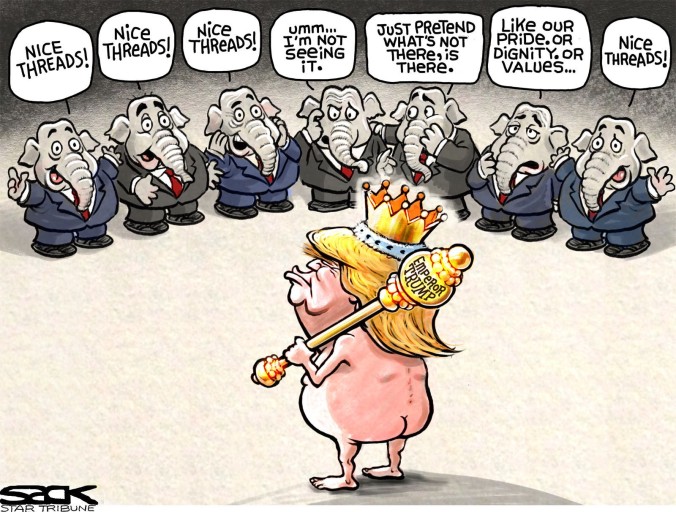 These commissioners and providers still act as Gods who believe they know what we need and decide what we can have.

It is appalling that they can ignore national models of good practice. Ignore the people who have the disease. Ignore research evidence.

We have a disease that cannot be cured, or even slowed. The only thing that you can do for us is help us to live well while we can, to not withdraw, to be able to engage in our communities, and to do what makes us smile.

That saves you money. It makes society a better place.

And yet too many of you remain behind your walls and take the easy way out.

Start with the patient and work backwards.