We were discussing a survey of inpatients’ experience in an interesting meeting. When would be the best time to send out the survey questionnaire?

We could give it to patients while they are in the hospital, i.e. in their beds.

But we know that patients are fearful of telling the truth while still being cared for in the hospital. 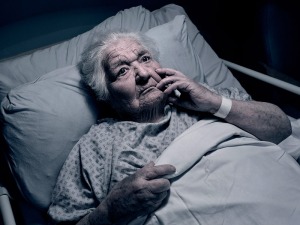 And we need to give them time to reflect on their experiences.

So we could give the surveys to patients at their follow up outpatients appointment.

But this can be between six weeks and a year later.

We could send it out within two weeks of discharge.

Then they would have time to reflect but still remember in detail their experiences.

“Can carers complete the survey?”

Well, not really, as we want the patient experience.

At which point one wag exclaimed loudly…

“Well there’s no point in sending it to any patients on ********** ward as they’ve got dementia. They won’t remember anything.”

I looked around. A few faces turned towards me.

But we need to know about all patients, including the those with dementia.

“Well my mum has dementia and she can’t remember being in hospital a month ago.” 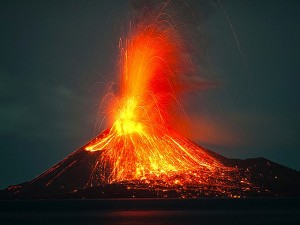 Me snarling. Red cheeks. Flexing hands and knuckles under the table.

I said, well, everyone is different. Every person with dementia is different, and is at a different stage…plenty of us remember lots…we’re not corpses!

He said no more…

The meeting wound on. I gradually relaxed again.

This is not a surprise to many. But it is really awful.

My points are the same as what we say in Dementia Friends sessions.

Not everyone on that ward has dementia.

Each person with dementia is entirely different, with different symptoms.

Each person is at a different stage of their journey.

Dementia is not just about memory…

This person needs to do the dementia friends awareness!

And what you don’t know is that this person is employed to go round the wards talking to patients.

There’s a long way to go…even in the NHS.

But that’s the first time for a while that I have got so annoyed at such uninformed, ignorant, insulting rubbish.